Marmalade that's Worth the Weight 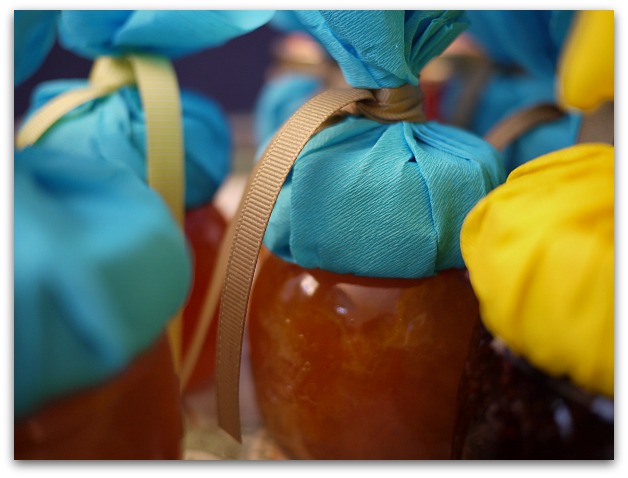 At check in for a flight back to Canada last week, I almost hit the 23kg weight limit for one of my suitcases.

There were the dreaded numbers in glowing red on the luggage scale:  22.4kg.  Phew. That was close.  No way I was leaving that suitcase behind.  It was filled with precious cargo:  thirty jars of marmalade, each made from fruit that I grew and picked, and made myself. 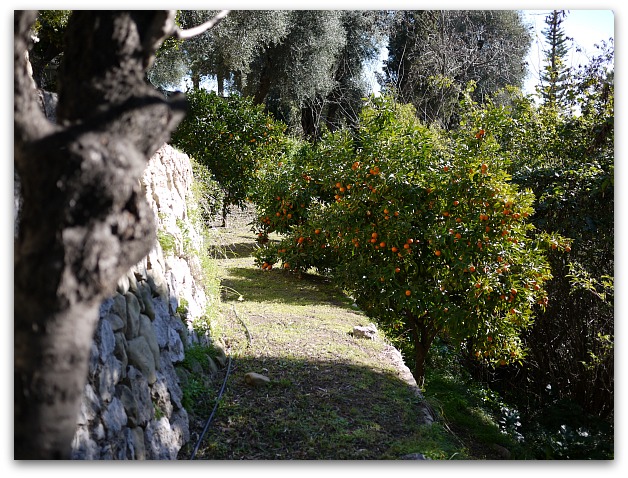 Dear, sweet Hubby looked at me with something between bemused exasperation and kind indulgence.  For him this was another in a long line of my culinary shenanigans like the time I brought back a whole watermelon and a bag of mangoes from Thailand.  Honestly, I’d rather spend my baggage allowance on interesting foodie finds than clothes. 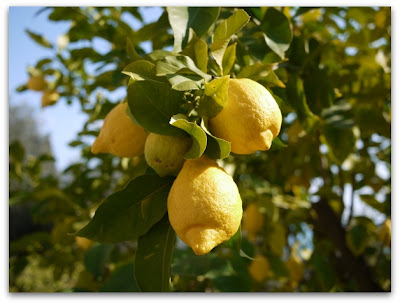 I was never a fan of marmalade until we bought our seaside shack in the Menton eleven years ago.  Behind our house were two mature orange amer or bitter orange trees, looking quite neglected and over grown but nonetheless completely covered in big, bumpy, dark orange fruit.

Of all our many fruit trees, the bitter orange are the first to ripen and the big, bright fruit remains on the trees for many months.  Most villages in the south of  France take advantage of their robust nature and line their streets with them in part because the oranges hanging on the trees make the streets look cheery throughout fall and winter. 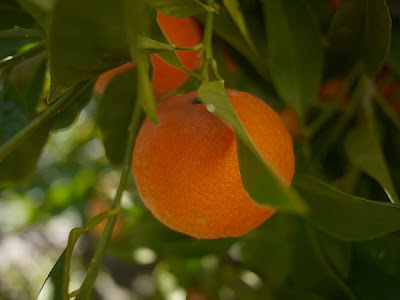 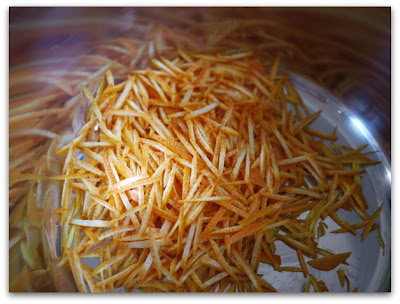 In March, city crews using ladders and compact mechanized fruit pickers collect the oranges to reduce the risk of them falling and bonking passers-by on the head. Presumably they go into the trash.  Pity.


I didn’t give a second thought to those four bitter orange trees in our garden until one spring I thought I’d try my hand at making some marmalade and I’ve been making it ever since.

Every year the mix of fruit is a bit different, depending on what is in abundance in the garden.  Many years ago our magnificent lemon tree was suffering from a disease necessitating a radical pruning that left us lemonless for two years.  Thankfully it's fully recovered and once again producing beautiful luscious lemons.

This was a banner year for citrus in our garden:  lemons, kumquats, blood oranges, and bitter oranges all made it into the preserving pan.

I give jars of marmalade to all my friends and sell the remainder at my bake table at the annual Great Glebe Garage Sale in Ottawa at the end of May to raise money for one of our favourite charities, the Nepal Youth Foundation.

Perhaps bringing almost 23kg of home-made marmalade to Canada is, in fact, a shenanigan, but I think this year's marmalade is one of the best ever and it was well worth filling that suitcase and sharing it with others.

If you scored a jar this year, lucky you! 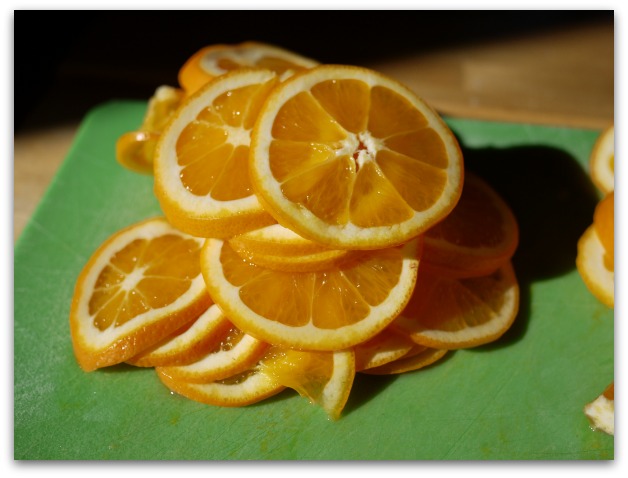 Email ThisBlogThis!Share to TwitterShare to FacebookShare to Pinterest
Labels: France, Jams and Jelly