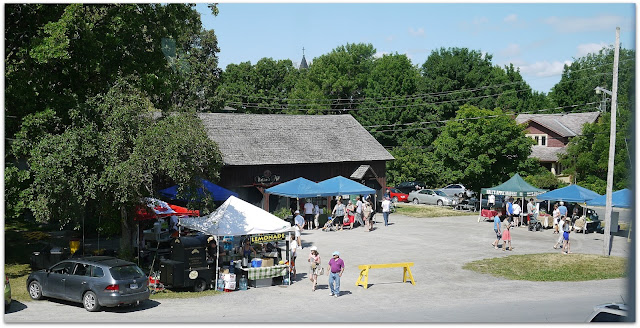 When I heard the news on the foodie grape vine that a new Farmers' market was opening in Manotick, I couldn't have been happier.  The fact that the market would be held at the picturesque and historic Watson's Mill was even better.  It was also a great chance to get out of the city that had become a claustrophobic sauna over the past week.

A trip to Manotick was like a fresh breath of much needed air.

We can all thank Robin Turner of Roots and Shoots Farm who is the brains behind the resurrected farmers' market in Manotick and his vision for the new market is a focus on local producers.  Hat's off to Robin for taking the initiative and contributing to the prosperity of his local town. 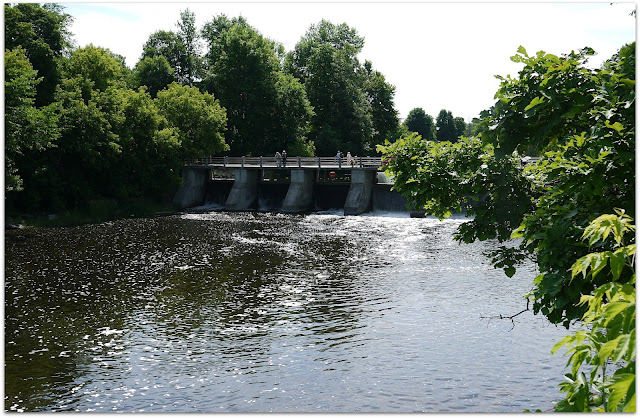 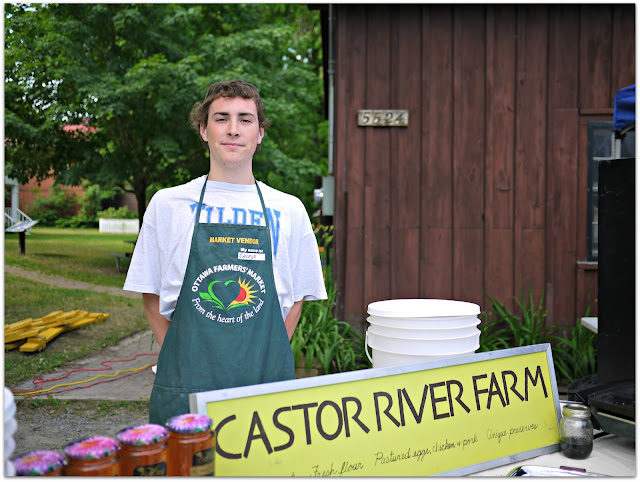 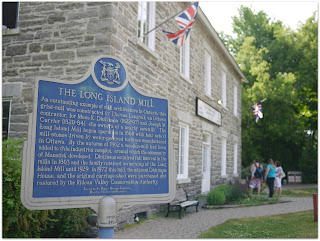 The Farmers' Market isn't the only thing for foodies in Manotick.  Steps from the market is the beautiful, historic Watson's Mill, built in 1860.  You can wander through the mill, learn how flour was made in the olden days and maybe spot the ghost of Ann Crosby Currier who tragically died in the mill not long after it was built.  Entry to the mill is free so you'll have a pocket full of cash to spend on a bag of flour that is ground in the mill on century old mill stones.

If you need ideas and recipes for all the goodies you bought in the market, steps away you can cool off in the Used Book Sale building and poke through their food and drink section.  The hard cover books are a few bucks each and all the money goes to fund Dickinson's Days. 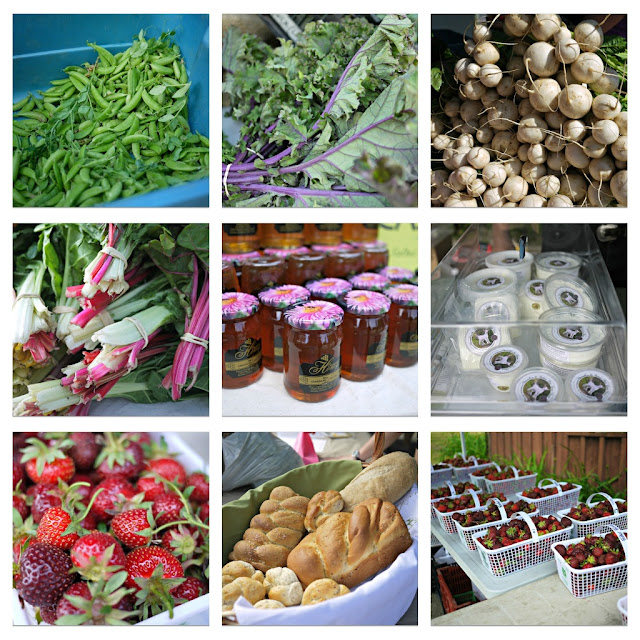 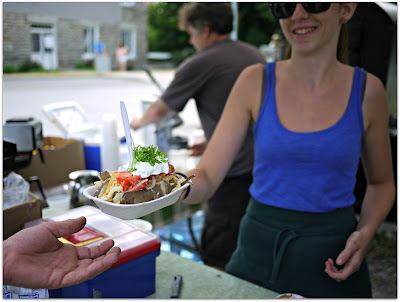 After all that activity you may need lunch so I recommend a short walk down Mill Street to The Miller's Oven for their all day breakfast.  It's staffed by volunteers and all the proceeds go to local community groups.


We also met the very personable, Mr Rich McDonald, Manotick City Councillor who took some time out to talk about Manotick's history and future growth plans.  Like others in Manotick, he welcomed the new Farmers' Market with open arms. 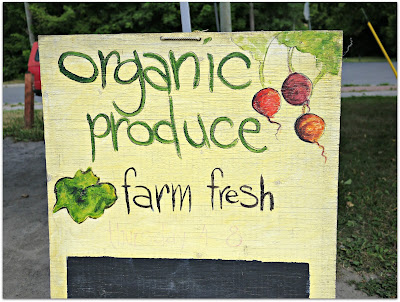 Coincidentally, our conversation took place while we stood in the shade directly in front of the ornate iron fence he graciously donated to circle Manotick's cenotaph. 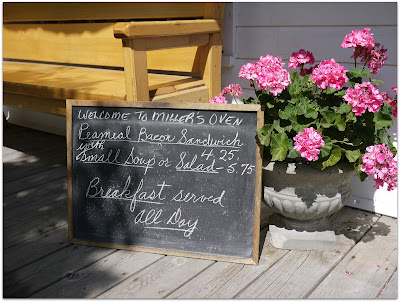 I'm looking forward to returning to the Manotick Farmer's Market, scooping up fresh local produce and seeing how the market evolves.  Based on what we saw today it has a very promising future.  Just like Manotick. 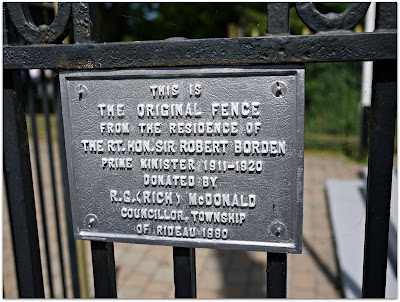 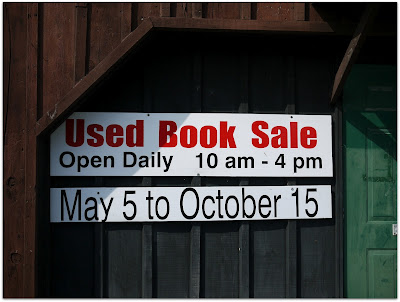 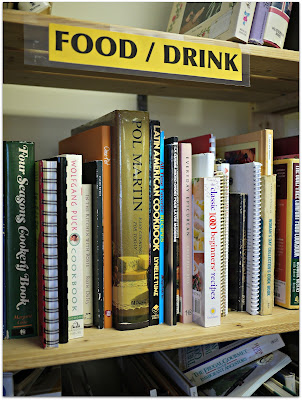 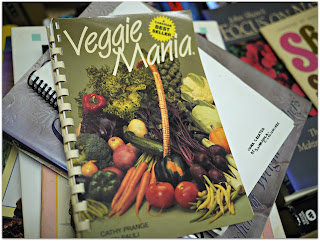 Looks like a great market; nice post. If you haven't you should also visit the Kemptville Market on Sundays; some good goods there too!

I think the Manotick Market has a lot of potential. It's in such a beautiful location and Manotick is being discovered by families fleeing Ottawa. I hope to hit all the local markets this summer and Kemptville is definitely on my list!